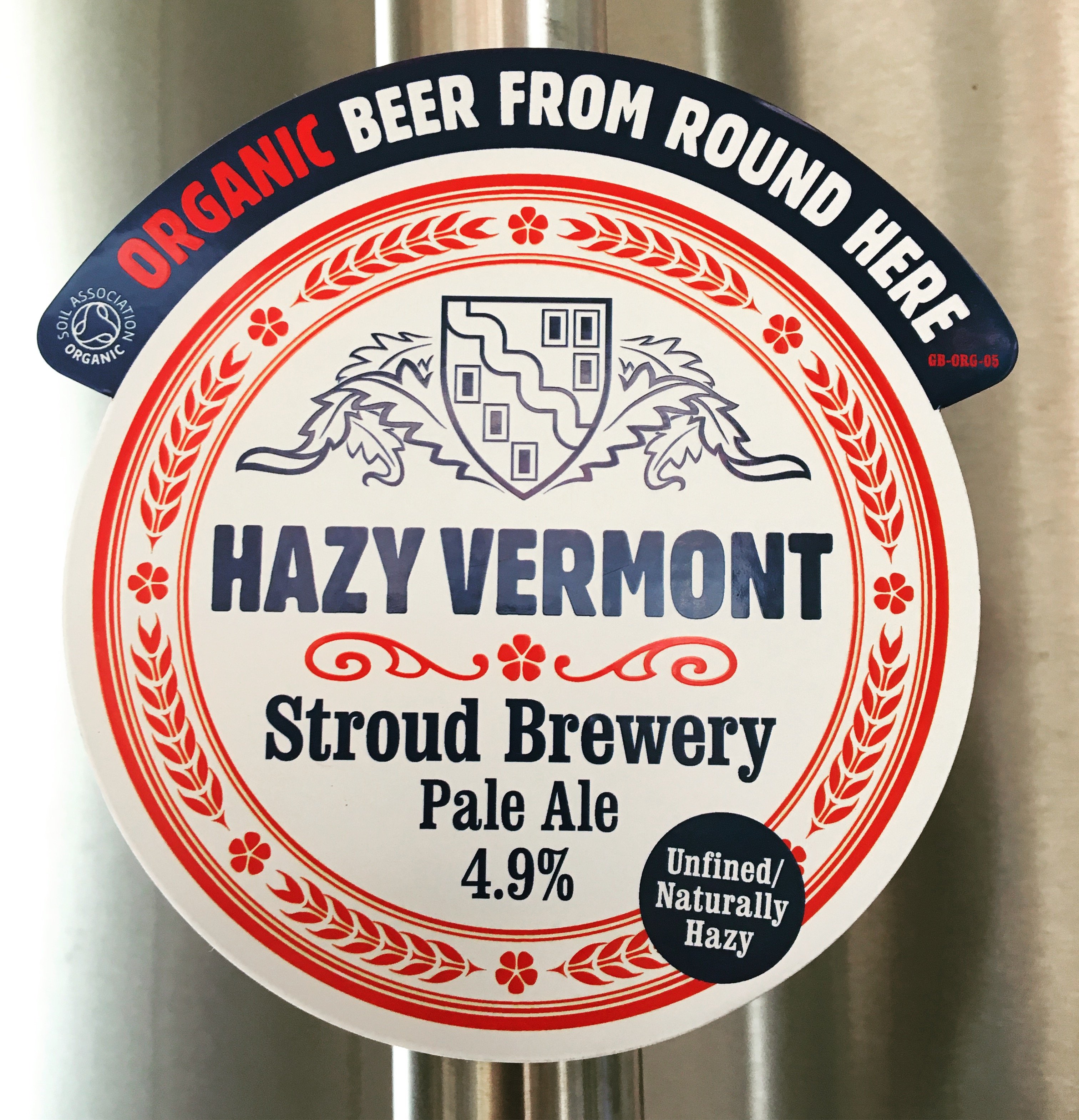 Last October Chloë and I joined a very well attended presentation in Bristol called ‘Glowing in the glass or is hazy lazy’. It was presented by Roger Ryman of St Austell and Justin Hawke of Moor Beer and was quite a lively discussion about the relative values of fined and unfined beers. I think a lot of the attendees left feeling fairly inspired by Justin’s passion for leaving out the finings in his beers.

You may have noticed that we, over the last few years, have experimented with unfined beers, initially triggered by a request for vegan beer from Forest Green Football club.  We are really pleased with the quality of the unfined beers currently offered.

In addition to that there is a new style of beer that entirely embraces the haze of beer. Terms such as ‘Dank’ and ‘Murky’ are being used positively to describe really fresh and hoppy beers packed full of all the haze forming particulates, the ones that we have spent so many years learning to eliminate.

This isn’t just the yeast haze that Justin at Moor has done so much to shift the market towards, but other particulates from ingredients such as hops and proteins carried over from the mash.  For many years Guinness like stouts have used a healthy dose of Oats in the grist to produce big thick ‘mouth feel’ but they have been avoided in pale beers because of the issues involved in later clarification.
The birthplace of this beer style is the Alchemist Brewery in Vermont and their world renowned Double IPA ‘Heady Topper’. This was a big juicy IPA with heaps of late aroma hops whilst dialling down the bittering hops that American IPA’s were championing at the time. The yeast variety used made the most of all the hop oil but was not in the slightest bit ‘flocculant’. Their beer wouldn’t clear but their customers didn’t care.

Since then a number of British breweries, such as Cloudwater, Verdant and our local neighbours Deya, have emerged adopting this beer style and beer lovers are lapping it up in Crowler* loads.  Being beer lovers, we were really keen to have a go ourselves (obviously quality control requires we frequently taste it 😉 ). 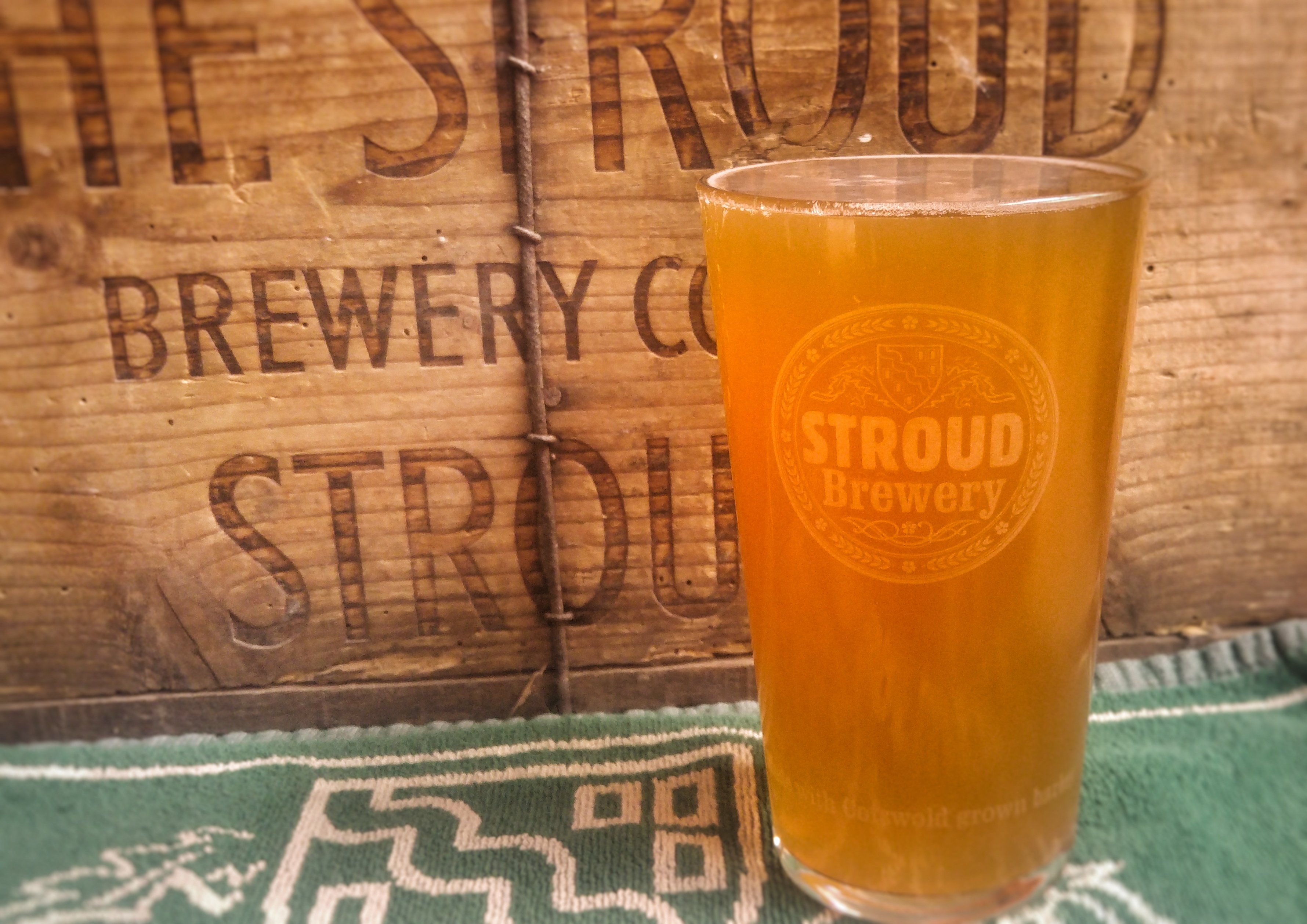 Hazy Vermont was first brewed last year, It uses the same yeast variety as the Alchemists house yeast and is chock full of Organic Simcoe, Chinook, Rakau and Nelson Sauvin hops and a chunk of Oats in the mash. We’ve packaged it into keg and cask and is the juicy hop explosion we were hoping for.
*Crowler is a horrible word sorry for including it.